For those of you who know Daniel, nothing needs to be said, except that if you do not have this CD of his original songs, performed by some great Austin Musicians and many of his best friends, you need to get it. Email your address to fritzbeer6@gmail.com and request it. It will be sent to you free of charge - it is a must have.

For those of you that do NOT know Daniel, you should do the same. Request the CD, it is an inspiration, and this is why.

Daniel was just a regular guy, like any other guy, and he had big ambitions and a big heart - like a lot of other guys. However, at the age of 20, when most people's lives are just getting ready to start to roll Daniel was diagnosed with leukemia.  At 20 you are just about to come into your own, and when you have a lust for life, 20 begins the last couple of years before the world bursts wide open for you. All of a sudden you're told you are probably going to die within the year. What would you do in that situation. Most people would probably do what they told ya - die within the year.

Not Daniel, he spent the next 20 years of his life in a constant battle to stay alive and to live life well. But the blood disease that tried to take him did not give up easy, and its ravages as well as those of the medicines used to continually combat it slammed Daniel with sicknesses and symptoms upon sickness. Still, he took it all with grace, humor and a never ending drive to do something with his life or at least do some things in life, or at least find his purpose. It was a journey he enjoyed, and he never let the disease that tried to take his life often over the next 20 years win.

He was never bitter, and he never said why me. He dished out a lot of love to everyone around him. He was invariably positive, ever trying to be one with the universe. He was a beautiful human being in spite of a catastrophic blow at the true beginnings of his adult life.

That is why he is an inspiration.

The music he wrote is another wonderful aspect of his beautiful personality.

Request a copy from me at fritzbeer6@gmail.com. It will be sent to you free of charge. Be inspired! 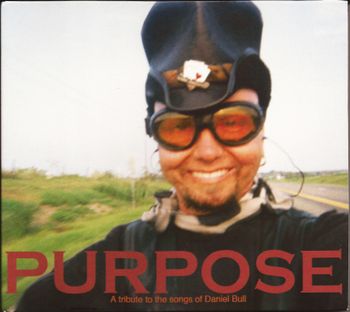 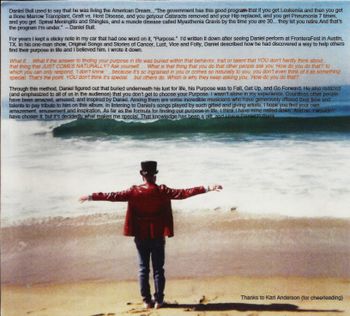 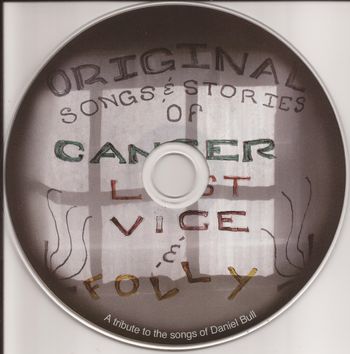 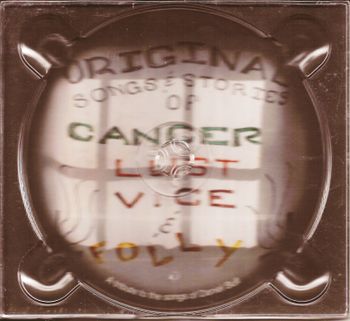 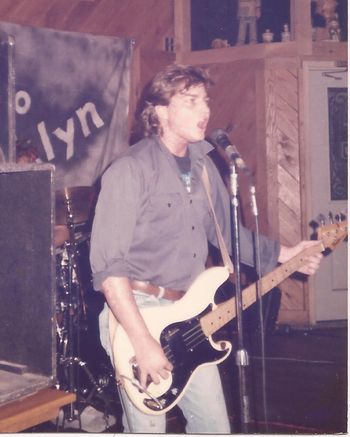 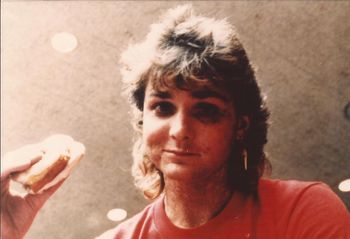 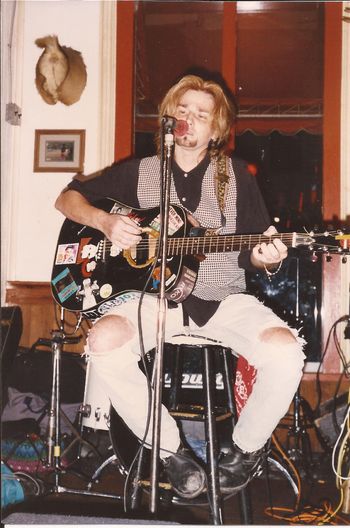 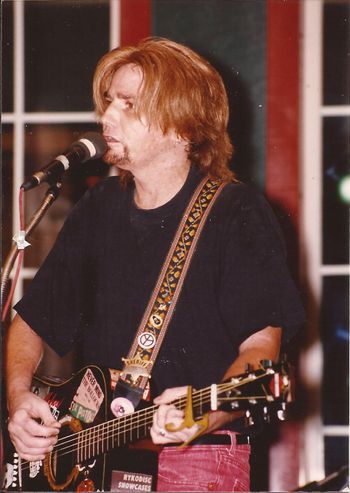 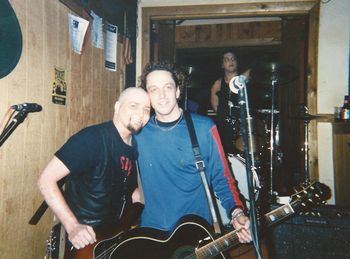 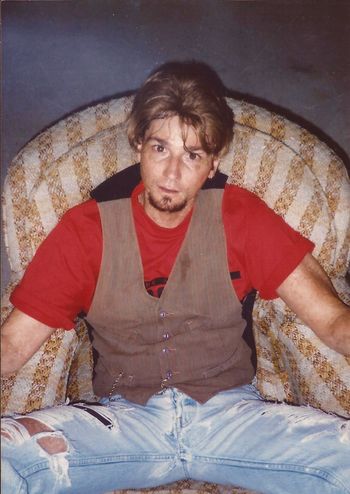 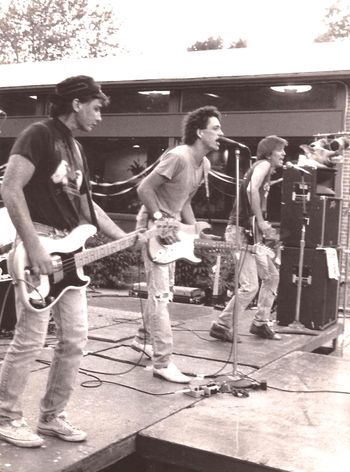 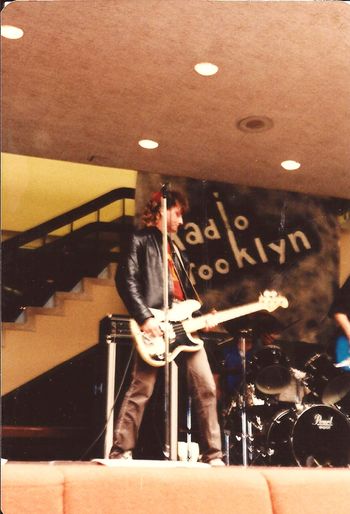 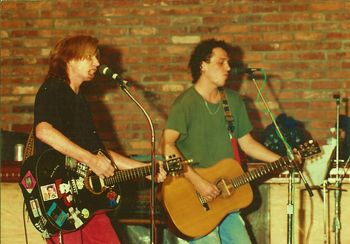 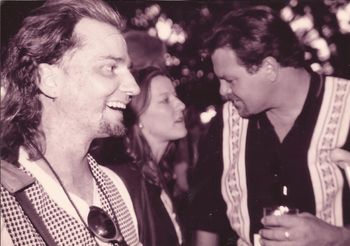 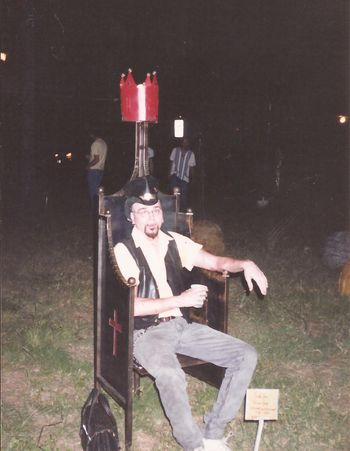 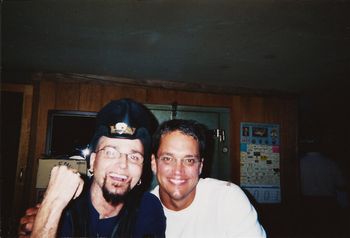 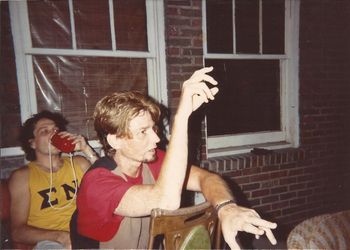